One of the first ever ideas that happened to appear in our minds after of course the QWERTY other half and also after finding out that Jolla isn’t using any OLED or AMOLED display on their phone and they’re using an IPS panel instad was creating an OtherHalf with OLED or E-Ink compatibility for viewing our most recent notifications.

Although many are looking forward to Smart Watches like Pebble to get their notifications on it, some don’t simply wanna spend their $150 or for the newer one $250 of their dough on a watch (Though it’s more than a watch!) and wanna have something on their phone. Mostly and especially those who actually were expecting a low power screen on Jolla by default and unfortunately despite the fact that it’s possible to do, yet it’ll keep the screen turned on and firstly it’ll kill the IPS panel, secondly it’ll drain the battery easily!

What if we could have some software modifications that allowed something like a glance with a black background and white text for seeing our notifications + the clock?

Anyway we’re not here for that so let’s cut ti the chase!

kimmoli from TMO has been working on the idea of a small OLED display for the back of our phone known as The Other Half. He has access to a 3D printer, and he knows his way around software and a bit of hardware as far as I’m concerned.

He has successfully hooked up an OLED display to his i2c port and he got it working! He made the software as well and as you can see the images below, he wrote Kimmo Testaa and got the result on his OLED!

Here at the left you can see the modified OtherHalf being 3D printed and at the right you can see it went a bit wrong, oops! The problem according to Kimmo was “Not deep enough, camera hole is few tenths too close to the top edge.” [Link] 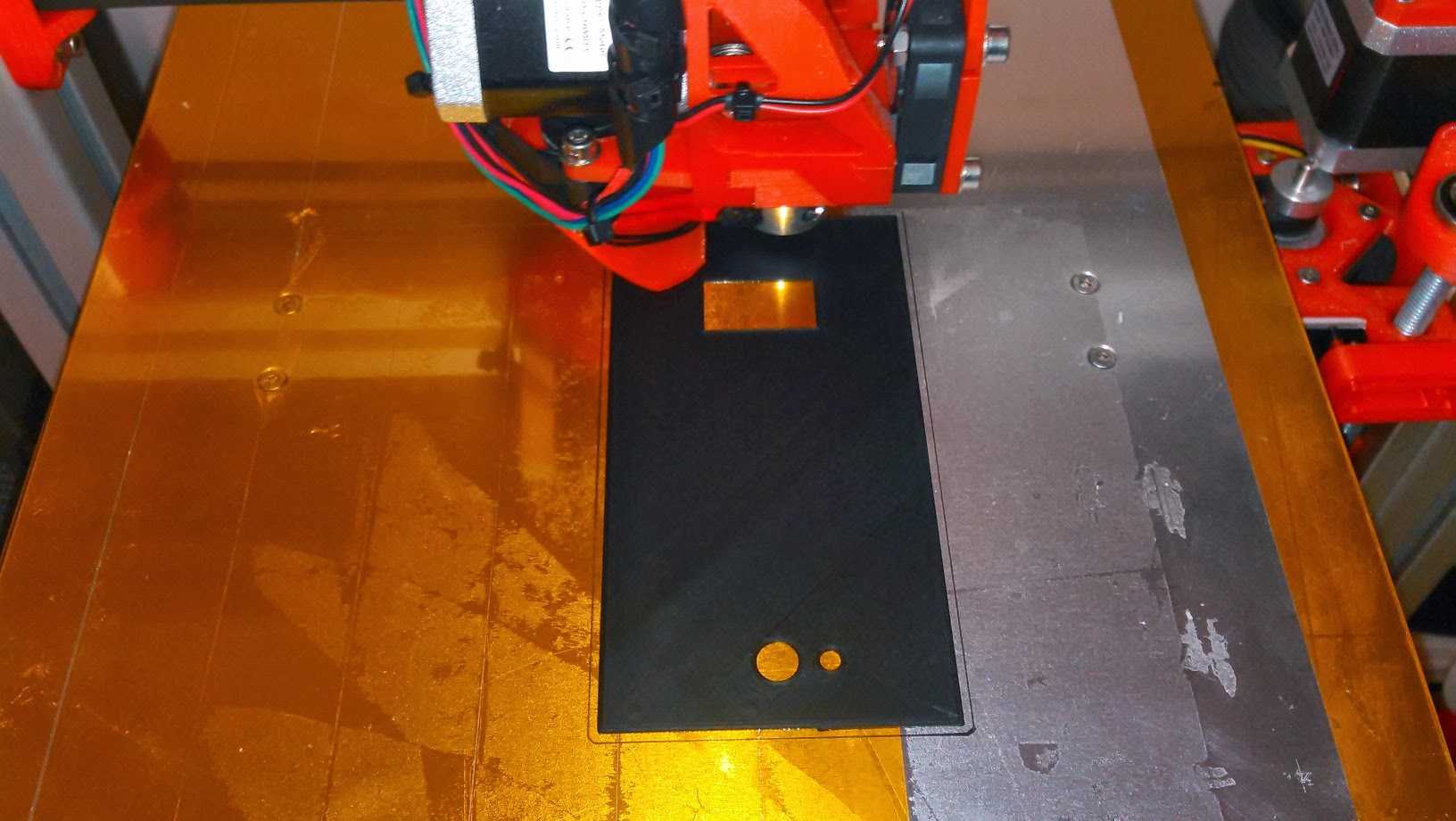 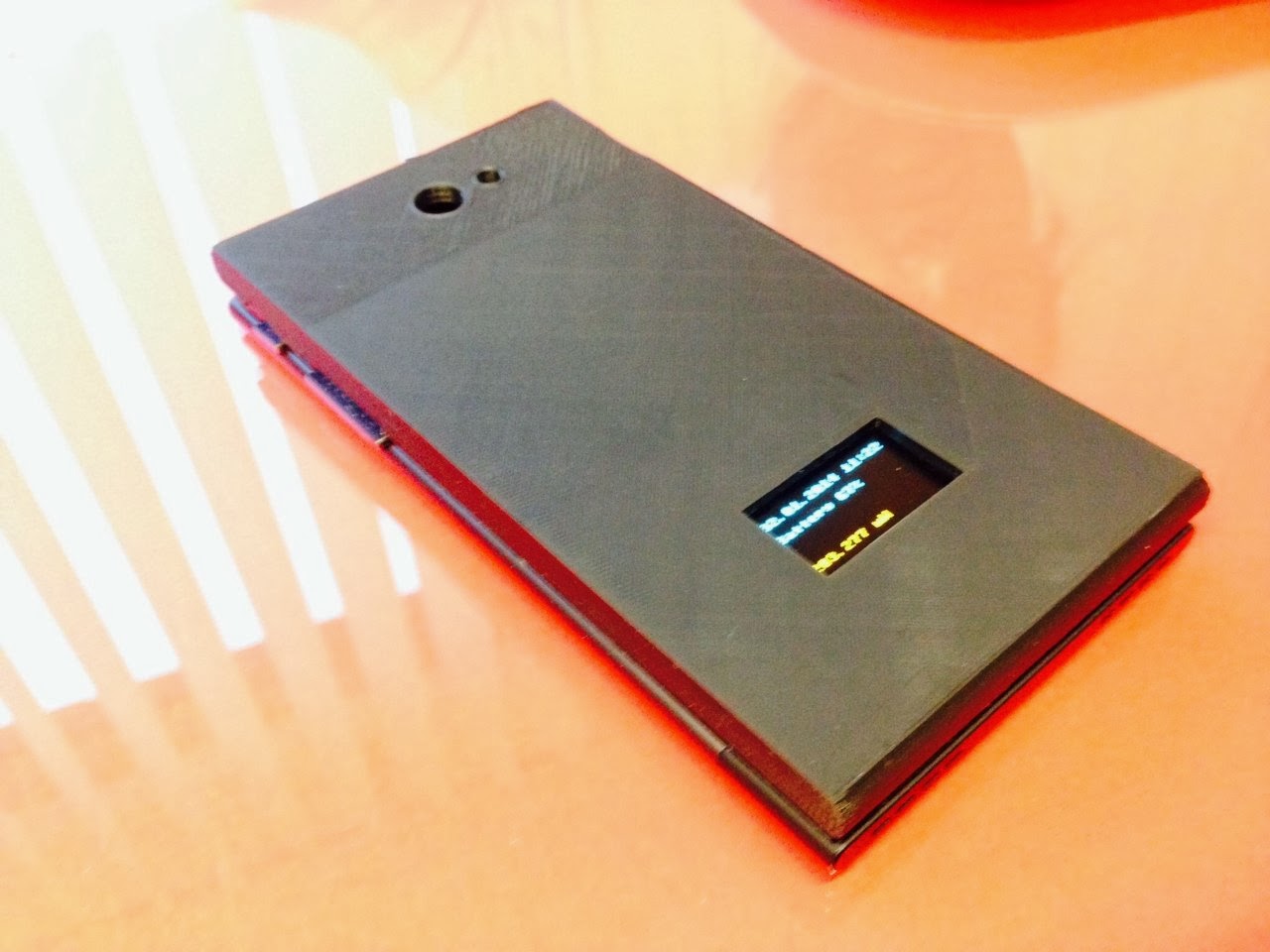 But no matter because he said he’s going to reprint the module very soon.

Later the software got improved and we had a video shown with battery status, clock and date:

Thanks Timo Kangas and Saqib Iqbal for the hints!

We all hope to see projects like this and we want to give a big thanks and a shout out to Kimmo for taking the time and spreading the love to this community!

Don’t forget to check the Solar Panel OtherHalf as well.

Why Sailfish is better as a modern OS? Here is a comparison
94,057 views

Jolla Ltd. is an independent company, continuing Nokia’s excellent work on MeeGo based smart phones together with the people who worked on N9 development, and us being N9 and MeeGo fanatics just couldn’t resist not to support Jolla and their efforts to popularize Sailfish OS.

JollaUsers is a blog for spreading Jolla Love all over the world in which you can find news, reviews, interviews, rumors, etc.